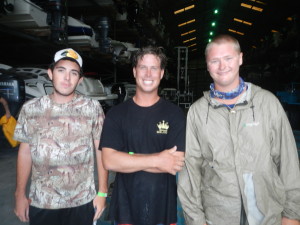 Congratulations to all our anglers who braved the rough seas and released fish over the weekend!

On August 1, Noah Epstein released 2 fish, coming in first place and taking home the $5,000 Grand Prize! It’s the first time in tournament history Finale Day has been won from land! Great Job Noah! James Roehm came in second with one release at 6:11 am, and Jacob Haddad came in third with a release at 7:02. All releases were verified with photo or video evidence. 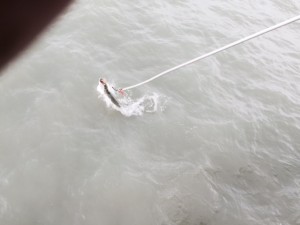 Stephen Corns won Junior Finale Day on August 2 with one release. It was a very rough day with Stephen Corns having the only release of all juniors who participated.

Great job to all of our anglers! We’ll see you at the Banquet on August 29th for your prizes!

The Suncoast Tarpon Roundup is truly a Florida classic tradition celebrating the most sought-after gamefish in World! This is our 88th year and we are excited to continue the longest running tarpon tournament in the Read more…

The 87th STR Tournament Series will consist of three days of team fishing. Each team can fish a maximum of four anglers and registration is $900 per team. We are limiting this year’s event to Read more…